The Gundaroo Emerging Muso (GEM) Battle is back!!
So the question is are you the music world’s undiscovered GEM?
Then the Gundaroo Music Festival GEM 2021 battle is for you!

For the past 2 years the GEM battle has seen an array of artists from the region that have showcased a wealth of talent and provided the Gundaroo Music festival with fresh acts to support the festival line up.

GEM follows the ‘battle of the bands’ style model and is open to musicians who will compete through auditions and a semi-final to get the opportunity to showcase their talents– playing off against other finalists in a grand final battle that won’t be forgotten!

The GEM battle raises much needed funds through the heats and finals to give back to those living with MND in the region.

We want to give the opportunity for as many emerging musicians as possible to compete in the heats – so please share this post and help us spread the word! #GMF2021 #GEMbattle #supportMND

Completion of the entry form and acknowledgement of the terms and conditions (see below) of the GEM Battle are essential to any audition video being considered. 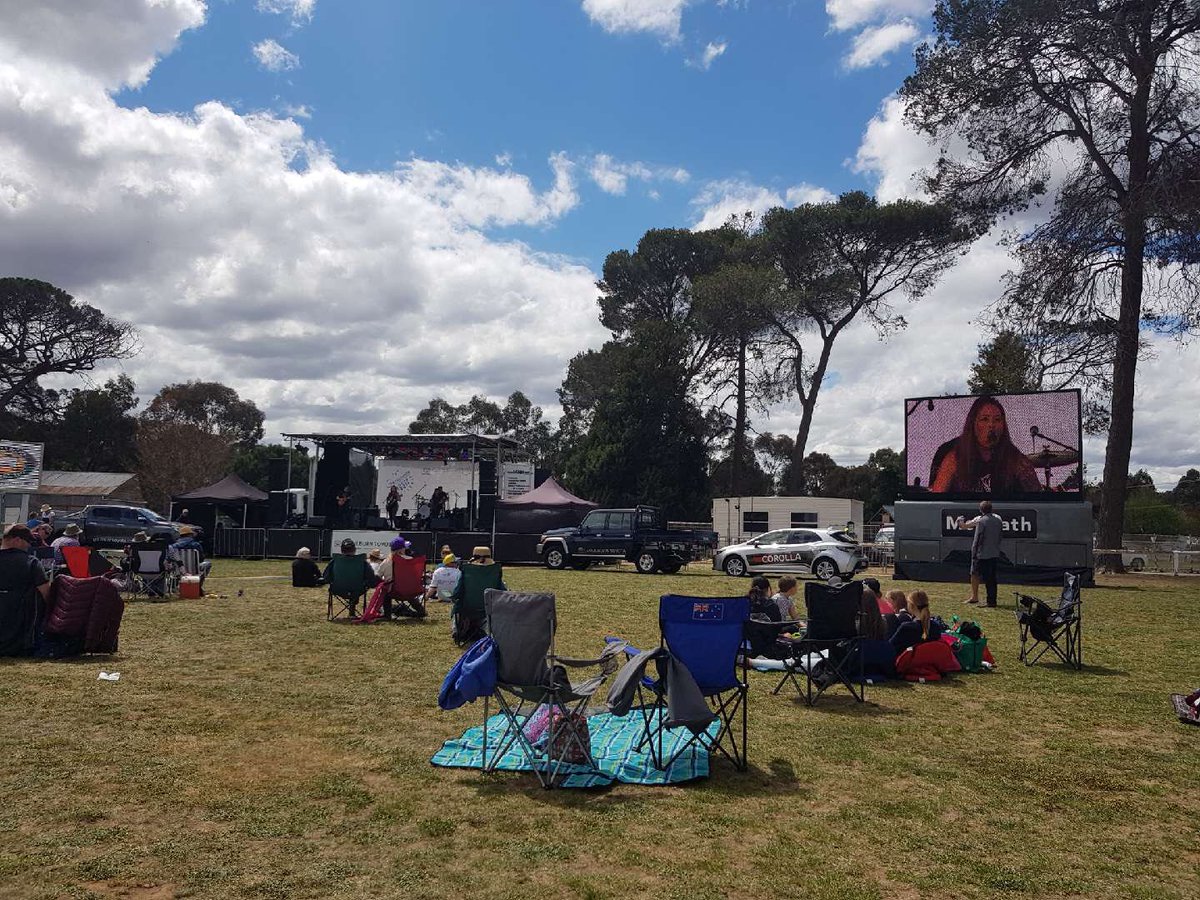